In the UK, learning languages is far from a priority and most of us leave school with the most spartan scattering of French and/or German. It only works for us because we’re lucky enough to speak one of the biggest languages in the world, and in a lot of places around the world, the locals speak English at least as well as we do. It’s always been a bit of an embarrassment to me, and I don’t really speak any language in a meaningful way. I can count to ten in French and German, but that’s more or less my limit. I did pick up a bit of Spanish here and there when I worked there for a summer, but that was six years ago! On and off I’ve tried to improve my Spanish, but without much success… until now. Someone mentioned the Duolingo language app in my presence a few weeks ago and being the nosy person I am, I naturally downloaded it. It’s an app that treats learning a language like a game - so far so ineffective you might think - but it actually seems to have improved my flu
Post a comment
Read more 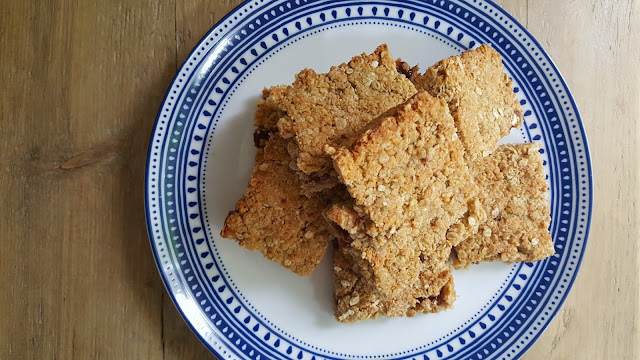 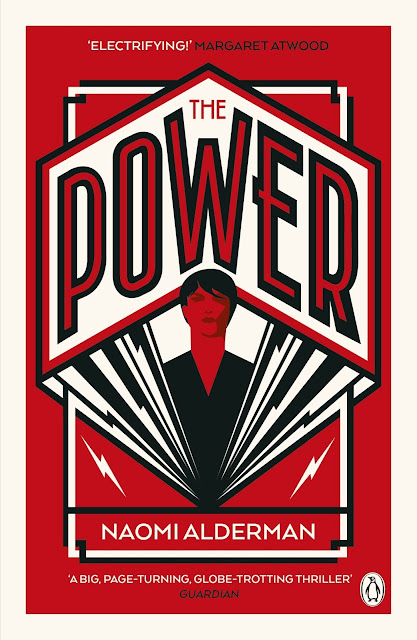 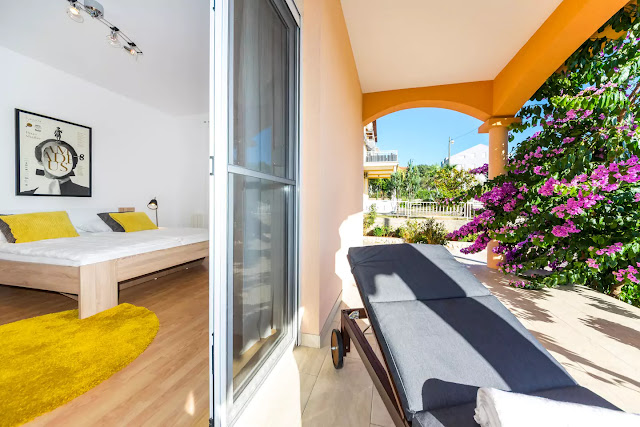 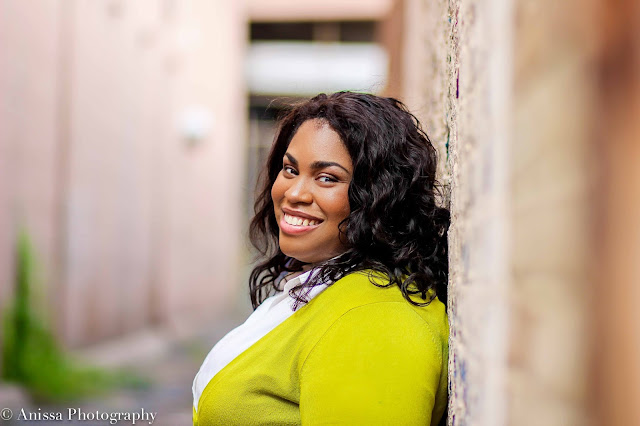 Book review: The Hate U Give 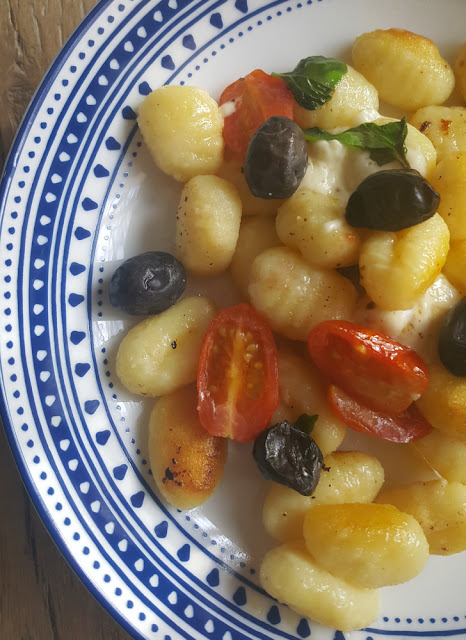 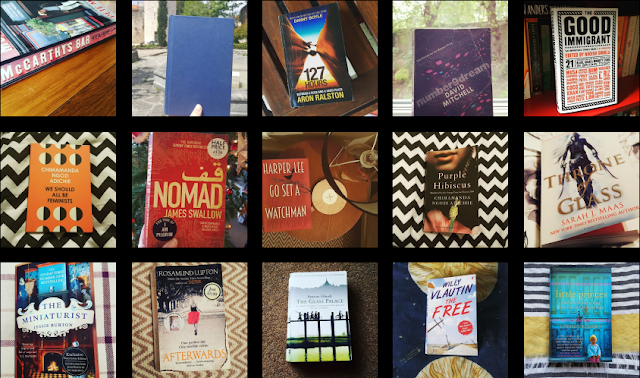 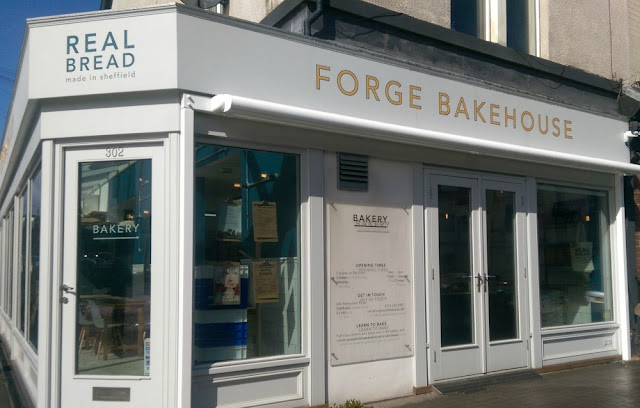 Five of the best bits of Sheffield